Back in 2009 the festival started with a sort of reckless confidence, not knowing where this project would go. But when only one year later Live from Peepli became an international success, marking a breakthrough in the film scene, it became clear, that the rise of the new wave Independent Indian cinema was undeniable.

Films like Dhobi Ghat, I Am, Lunchbox or Ship of Theseus as well as many other exceptional movies helped to turn a current Indian film phenomenon into a worldwide accepted film genre in its own right, as Ashvin Devasundaram proved in his research.

Characteristically these films combine global aesthetics and visual language with topics quintessentially Indian, often extending them into worldwide perspective. The nomination of Newton as India’s official entry to Oscars 2018 stresses the strong position of the Indian Indies in the international film world. For the future we can look forward to more surprisingly good independent films from India. 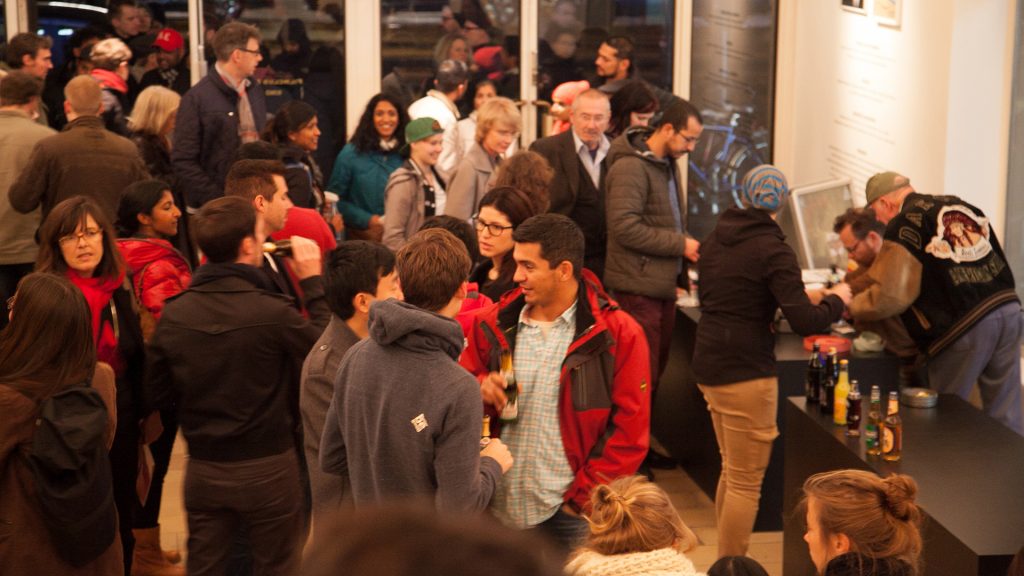 Since 2014 the New Generations – Independent Indian Film Night takes place in Cologne as official extension of the festival in Frankfurt. 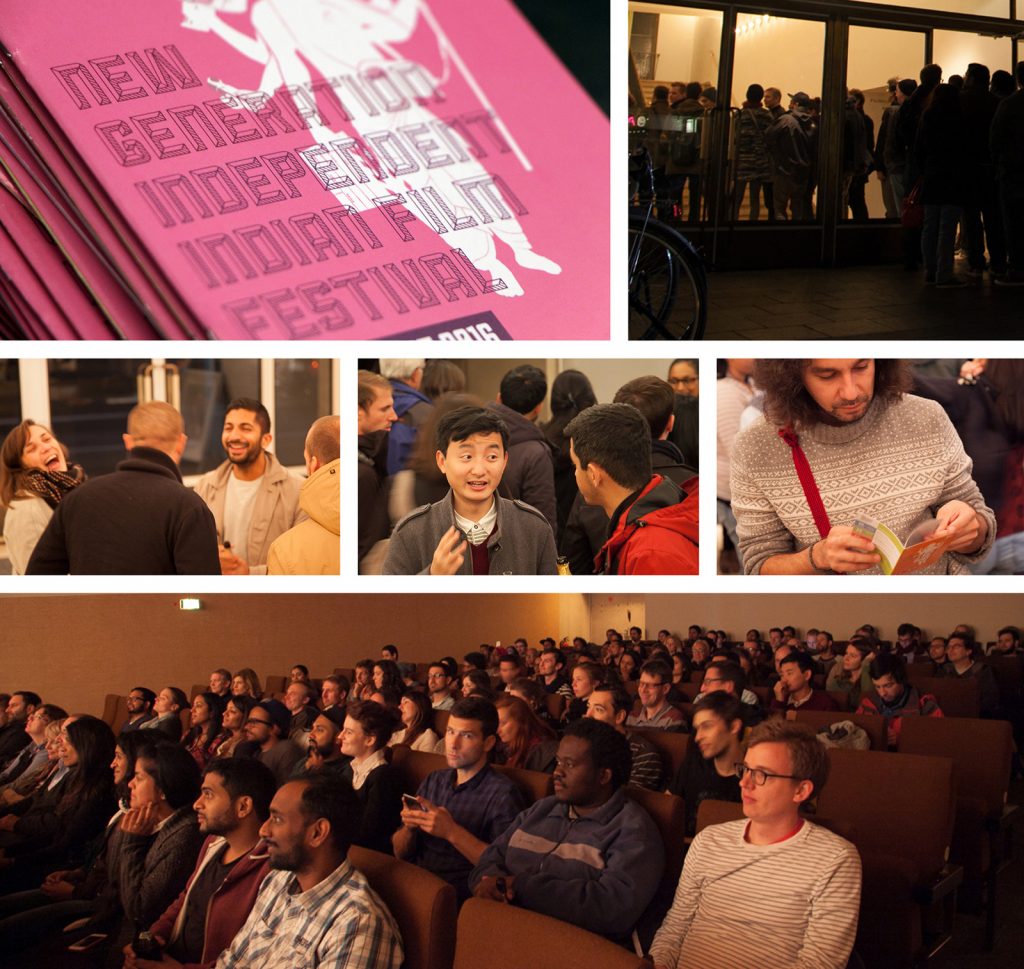