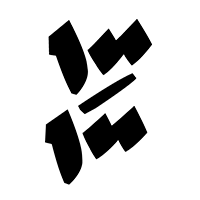 Design in the Arab world has witnessed a significant development in the past 15 years.One important reason behind this development, was the quest for a progressive Arabic design identity, away from the Orientalist frame, which for long, limited Arabic design toIslamic art, exhibited in calligraphy and patterns, which in its majority not necessarily Arabic. 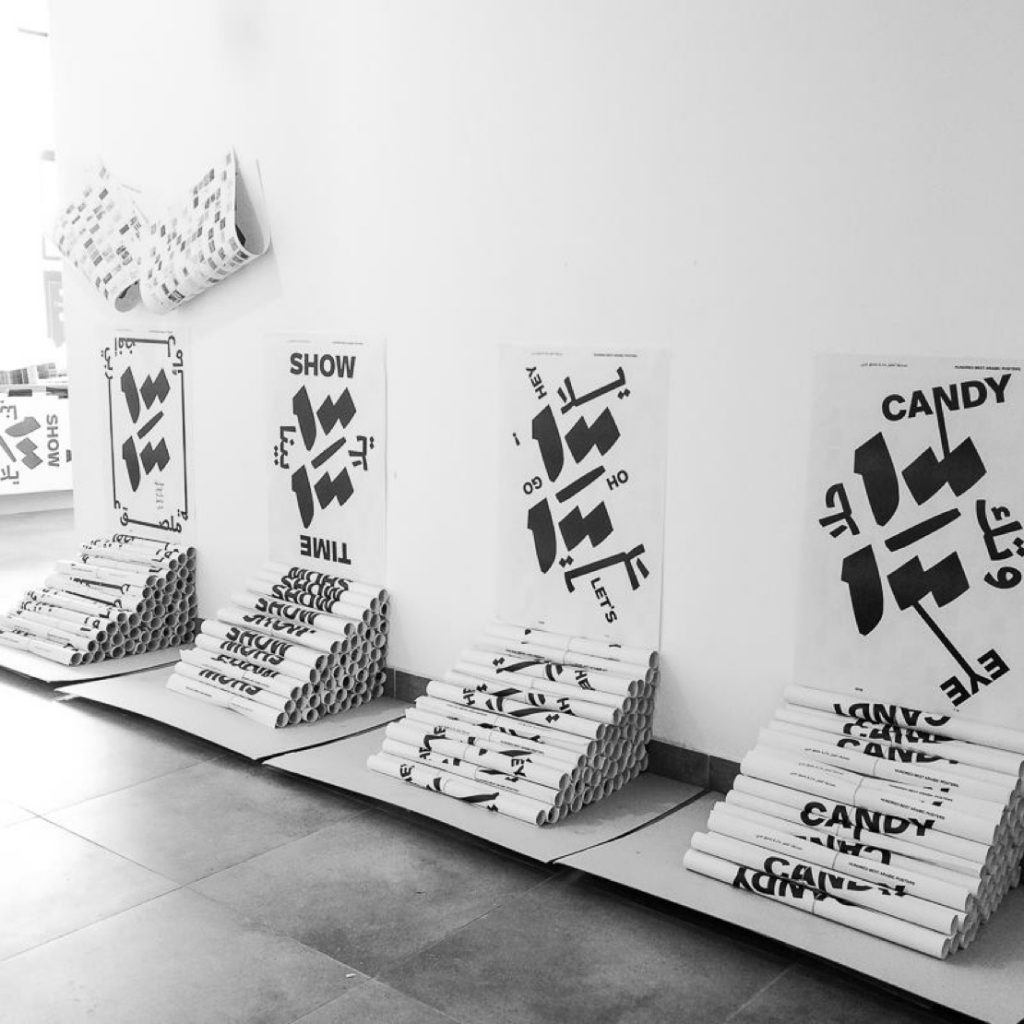 Before the Arab spring, the Arab world’s consumerism was the main driving force for the development of Advertising in the region, unlike Design, which remained widely unexplored, and disregarded regionally. On the other hand, we had in Iran, the banning of Advertisement to thank for the maturity of Poster design, since it was their main mean of visual communication for many years -especially before the emergence of online platforms- and allowed the world to see the potential of the Arabic writing system -used in Farsi language-, at a more mature level.

After a few good attempts of modernising calligraphy and patterns, some Arabic designers started to find new and unique Arabic visual language, that was driven by the political change that took a dramatic turn with the Arab Spring, where the fast-changing events, needed to be communicated with immediate and relevant visualisations, mostly by murals and posters, for they were the least costly, and least moderated mediums. 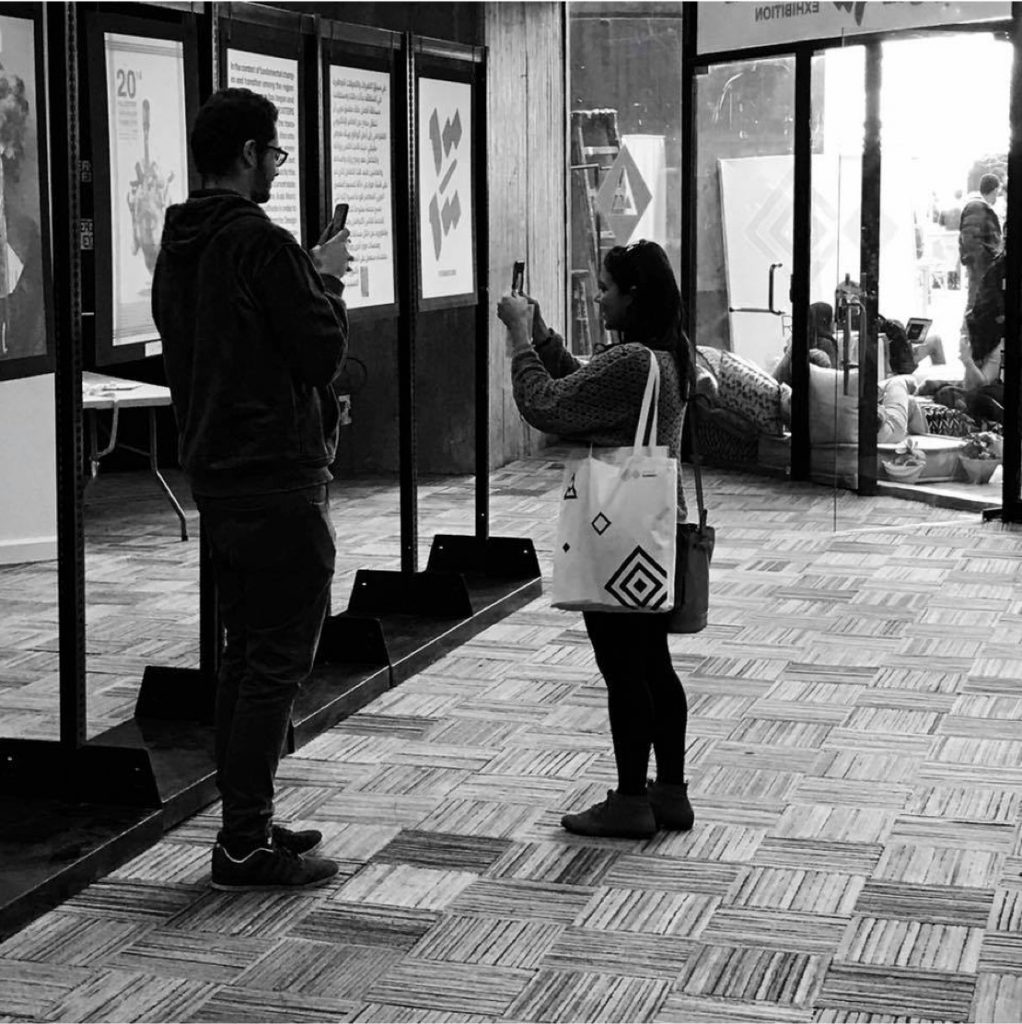 In 2018, Poster design in the Arab World has reached a status worthy of recognition. A new breed of Arabic designers, who started learning design in a unique political environment with new possibilities and further limits and unlike their few precedent generations, are playing a major role in the development of Arabic design and establishing a new platform that caters for the support of Poster design as a major communication tool for the youth in the Arab world.

100 Best Arabic Posters, is the brainchild of these new designers, which will allow more established designers, to communicate with their counterparts, through design, and raise the quality and push further Arabic design across the 22 Arab states, located in 4 distinctive areas, between Africa and Asia, all united by one language. 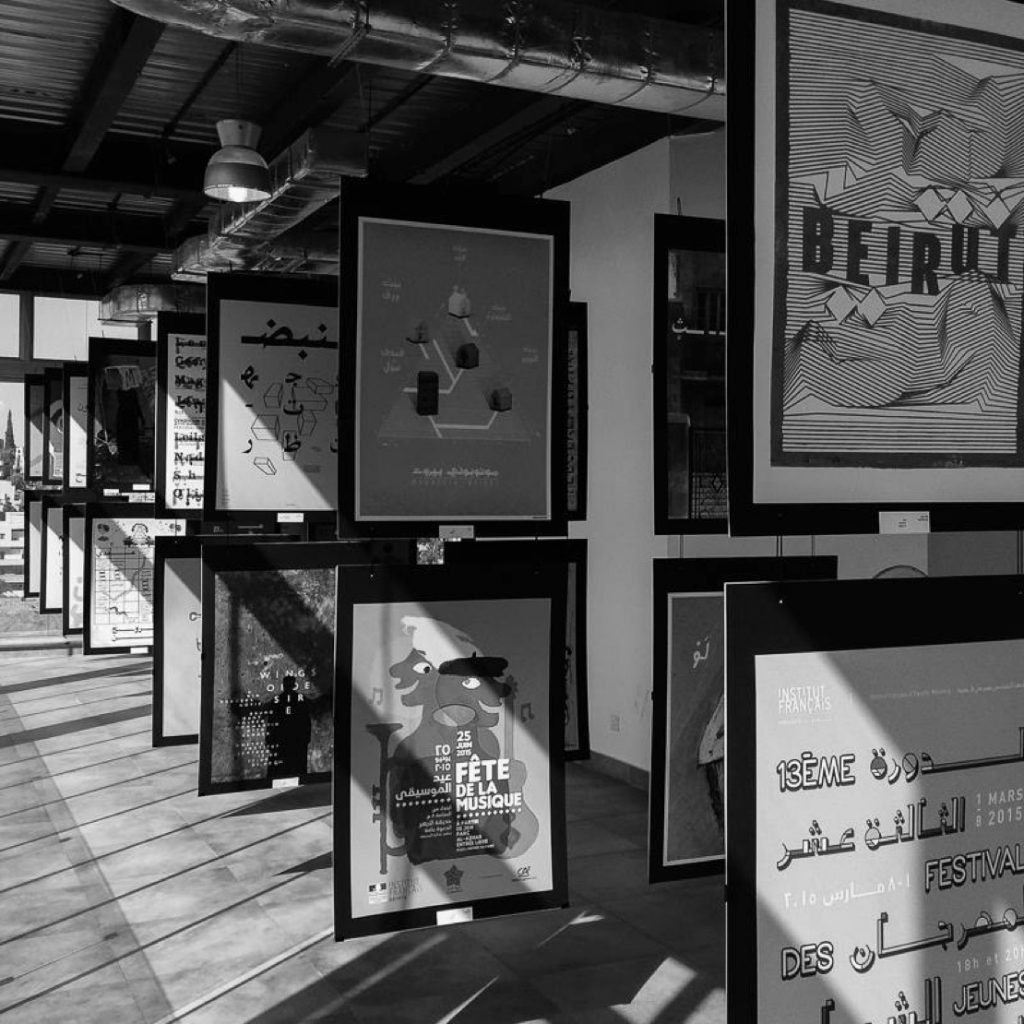